How to Manage Your Traffic in Cities: Skylines

Finnish video game developer Colossal Order developed the highly popular city-building and management game Cities: Skylines a few years ago. Since then, the game has been released on several platforms and has garnered scores upon scores of new fans. With more people playing this exciting city builder than ever, we have decided to provide a few important tips to answer one of the biggest questions many players still have. How do you manage traffic in Cities: Skylines?

Traffic touches just about every aspect of Cities: Skylines. If your transportation gets blocked up, then your city will abruptly grind to a halt. Everything from emergency services to construction will be stricken by the sudden stop of traffic. Consequently, it is paramount that you keep traffic flowing at a steady pace. Of course, managing your traffic is no easy task. 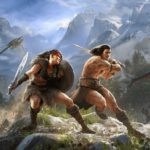 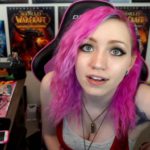