GTFO claims it’s a hardcore game right in the introduction and it is very, very hard. There is a lot that can instantly take out your team. The honest best advice is to either start the game as four newbies and learn as you go or have someone teach you with zero expectations of getting anywhere in the game as you aggro an entire map worth of enemies from just trying to move around.

It’s currently in early access and light on content, but what is there is beautiful and nearly cruel in how hard it is. It’s a steal, co-op, survival horror shooter so have fun with all of that. Remember, it’s way better to win with a melee hit in stealth than to try and do anything else in this game. Without further ado, here are some tips to help explain how not to die together instantly in GTFO. 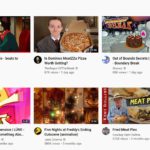 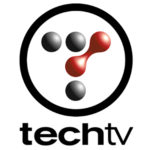