Apex Legends is a fun free-to-play game that’s available on PC and consoles. A variety of modes come with two or three player teams that compete. It’s especially noteworthy for having a lot of quick fun games to play in large maps and being comparable to Fortnite without building.

No matter the mode you play, this list should hold merit. While this is targeted at ranked play, we do go over the best legend in Apex Legends all together which is the best legend all around. To save you time, we’ve got the tier list here at the top and then if you’d like more details and some questions answered we dive deeper into the meta below.

Best Legend in the Game – Valkyrie

Valkyrie is pretty much the GOAT when it comes to legends in the game. She has a jetpack, which I mean already is the number passive in the game. Missile Swarm is great, useful and does damage I mean it’s not bad and even if they nerf damage or increase damage, whatever, it’s good. Finally their ultimate, Skyward Dive is just intense.

If you’re playing as a team, Skyward Dive can transport your team to an entirely different area of the map. If you’re solo queuing, it’s going to get you out of a sticky situation.

Gibraltar isn’t the absolute best, but it’s near it. The passive is a shield which is just for any kind of game like this going to be strong, especially in confined spaces. The dome is a big save, especially in team fights. The ultimate can wipe an entire area out ez pzy.

Newcastle is new and they’re in our last for being able to revive buddies. Mobile shield like gibby is useful and castle wall is great anytime. Ash is great all around and much better than Mirage. Bloodhound knowing where everyone else is another GOAT ability. Caustic and Horizon are big damage.

Everyone else is great if you’re good using them. No point in diving into the depths of why they’re not the best (hint they can’t fly).

Why is Lifeline (a Healer), so low?

Lifeline is a healer in a three team member or a duo game. Even in WoW, that’s just not a fun meta. There is better abilities that do more. Highto

Why is Mirage rated F tier?

Ash is just better than Mirage in everyway, therefore there isn’t much of a reason in taking Mirage over Ash. 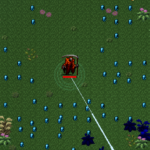 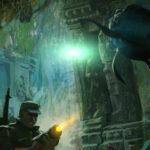 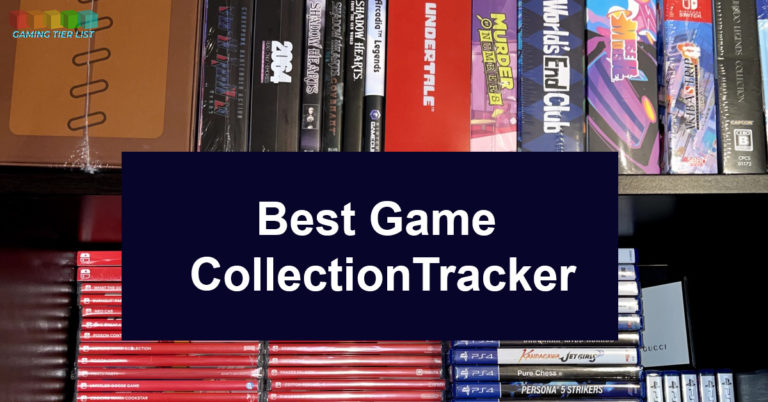 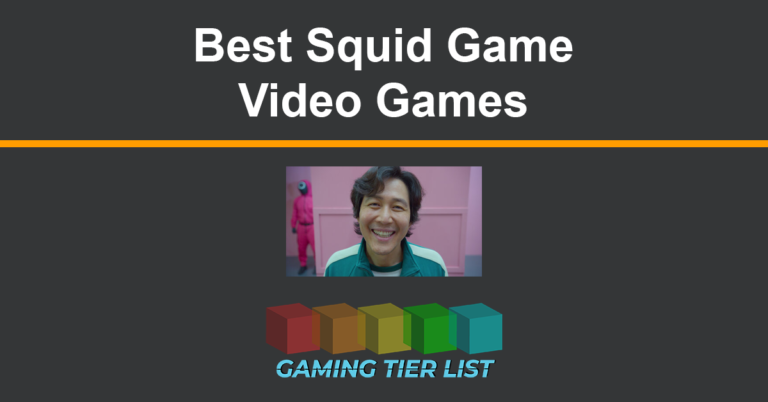