Video game titans Blizzard and Activision joined forces way back in 2007. That being said, it would appear that the merged gaming company is now making some changes Despite record high revenue for the year of 2018, the company will now be laying off over 700 employees.

Back in 2007, Activision announced that the company would merge its assets with that of Vivendi Games. Among other things, Vivendi Games is a holding company to Blizzard Entertainment. Consequently, Activision Blizzard, Inc. was born.

During the recent Activision Blizzard fourth quarter results conference call, CEO Bobby Kotick confirmed that the company would be performing lay offs following a desire to “reduce complexity and duplication.” Kotick’s full statement concerning the matter may be viewed below.

“We’re staffing up production on our incubation efforts faster, and increasing our investment in live services, in our tools, in our Battle.net platform, and in new areas like our fast growing esports and advertising efforts, but all with an intense focus on excellence, so we never disappoint our players.

“Our pipeline is excellent and our development talent the very best in the world, but we need to refocus our efforts so that our development and production resources are better aligned with our priorities. We’re reducing or eliminating investment in games and initiatives that weren’t living up to player expectations or our leadership teams have determined may not live up to player expectations in the future. To drive improved execution and to fund development investment, we will in certain parts of the business reduce complexity and duplication in our back office functions, consolidate certain commercial operations, and revamp our consumer marketing capabilities to reflect our continued migration to a largely digital network.”

Activision COO Coddy Johnson later stated “approximately eight percent” of the company’s employees were being laid off. Consequently, roughly 720 employees of the total estimated 9,000 will be laid off.

Before the announcement of the lay offs, Kotaku gained a letter from Blizzard president J. Allen Brack that hinted to the upcoming lay offs.

“This means we need to scale down some areas of our organization. I’m sorry to share that we will be parting ways with some of our colleagues in the US today. In our regional offices, we anticipate similar evaluations, subject to local requirements.”

Meanwhile, as reported by Bloomberg, CFO Dennis Durkin was recently granted $15 million as part of his hiring to Activision Blizzard. Still, President of Blizzard J. Allen Brack has since come forward to offer a few words on the recent lay offs. The company head’s statement may be viewed below.

“Over the past few months, I’ve met with many people throughout Blizzard, talking about how we create our future. One thing that remains constant: we are committed to creating epic games and entertainment experiences.

“Our development pipeline is strong, and we have the largest lineup of games that we’ve ever had. At the same time, Blizzard tries to have a level of craftsmanship and excellence in all that we do. Maintaining those standards as we continue expanding these worlds takes both time and talented developers.

“With that in mind, we have plans to add to game development. We are dedicated to bringing you more content across existing game franchises and bringing our unannounced projects to life. Esports and the Overwatch League are also important priorities, and we will continue to produce great competitive content.

“To better support these priorities, we need to reorganize some of our non-development teams. As a result, we will be reducing the number of non-development positions in North America and anticipate a related process in our regional offices over the coming months subject to local requirements. This was an extremely difficult decision, and we want to acknowledge the effort of everyone who has contributed to Blizzard. To assist with the transition, we are offering each impacted employee a severance package that includes additional pay, benefits continuation, and career and recruiting support to help them find their next opportunity. These people are members of the Blizzard family—they’ve cared deeply and contributed greatly to our work here and we are extremely grateful for all they’ve done.

“As difficult as some of these organizational changes are, I am confident in Blizzard’s future and we will continue working hard to live up to not only our mission, but your expectations. We look forward to sharing everything with you when it’s ready.”

As stated within a recent release, Activision Blizzard earned a record $7.50 billion in net revenues for 2018.

An excerpt from the earnings announcement may be viewed below.

“While our financial results for 2018 were the best in our history, we didn’t realize our full potential. To help us reach our full potential, we have made a number of important leadership changes. These changes should enable us to achieve the many opportunities our industry affords us, especially with our powerful owned franchises, our strong commercial capabilities, our direct digital connections to hundreds of millions of players, and our extraordinarily talented employees.” 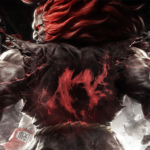 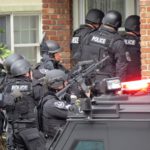 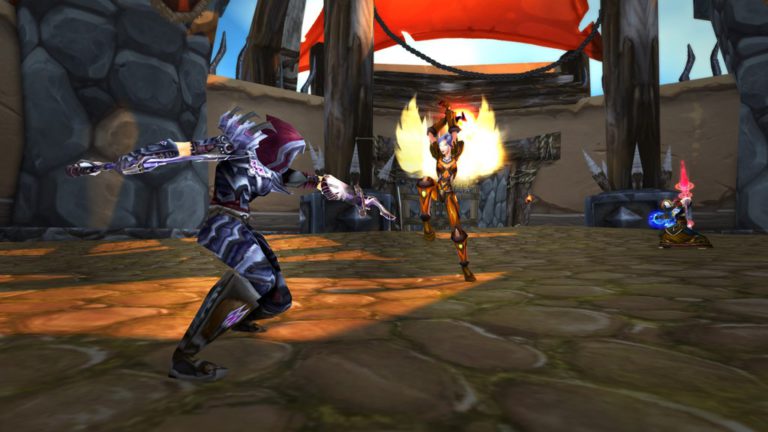