Street Fighter V features one of the most viciously competitive scenes in gaming. With that in mind, players are always doing everything they can to stay on top of the current meta.

After all, the popularity and effectiveness of each character ebbs and flows with each new patch. To that end, we have developed a tier list to help players stay up to date on which fighters are dominating the current meta and which characters are being left in the proverbial dust.

This tier list was last updated to accommodate for changes made within the recent patch 04.081. 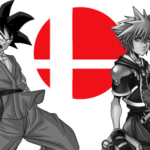 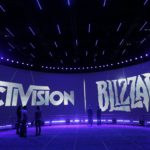