The hit vehicular combat game War Thunder has been around for many years now. That being said, this title still manages to draw in new players daily. With that in mind, we have developed some quick tips and tricks for new players to enjoy. 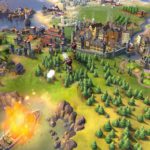 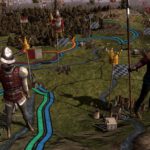