Bethesda recently issued a lawsuit against mobile Westworld game developer Behaviour Interactive. Bethesda has claimed that the developer has stolen coding, designs and artwork which have since allegedly been used within the Westworld game.

Behaviour helped develop Bethesda’s incredibly popular mobile game Fallout Shelter, which released back in 2015. Within the recent lawsuit, Bethesda claimed that the development studio has stolen assets from the Fallout Shelter property and has allegedly appropriated them for the development team’s recent Westworld mobile game. Westworld owners Warner Bros. are being sued by Bethesda for inducement to breach of contract. Meanwhile, Behaviour is being sued for breach of contract.

Both parties, however, are facing litigation for “their willful and intentional infringement of Bethesda’s copyrights, misappropriation of Bethesda’s trade secrets, and deceptive business practices and unfair competition through their development, marketing, and promotion of the Westworld mobile game.”

Warner Bros. has since provided a statement, as reported by IGN, to the Bethesda lawsuit. The statement may be read below.

“As one of the world’s leading creators of intellectual property, including the ground-breaking television series Westworld, Warner Bros. has a deep respect for intellectual property rights.  As such, the assertions by Bethesda Softworks that Warner’s Westworld mobile game improperly used source code from Bethesda’s Fallout Shelter are as surprising as they are unsubstantiated.  Warner Bros. has been assured by the game developer, Behaviour Interactive, that Bethesda’s allegations are untrue and that none of Bethesda’s code was used in the Westworld game.  Moreover, contrary to Bethesda’s baseless accusation, Warner Bros. at no time ‘induced’ Behaviour to use the Fallout Shelter code in Westworld.”

While the lawsuit initially reached what was reportedly an amicable settlement, Behaviour has since announced plans to shut down the Westworld mobile game. Check out the original statement provided by the game’s official Twitter account down below.

“We hope you have enjoyed playing Westworld. We are sorry to tell you the park is entering a new phase and will no longer be taking applications for new employees. The game will be removed from the App Store and Google Play on January 15, 2019, and officially closed on April 16, 2019.

“As of today, you will no longer be able to make in game purchases. If you have any in-game currency, remember to use it before the game goes offline on April 16, 2019.

“We are sorry to see the Westworld mobile game go, and had an incredible time creating new content and events for players to enjoy. We deeply appreciate our community’s enthusiasm and participation in the game.

“We are thankful for all who have supported Westworld and hope that the remaining time with the game will be entertaining.” 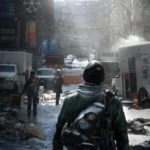 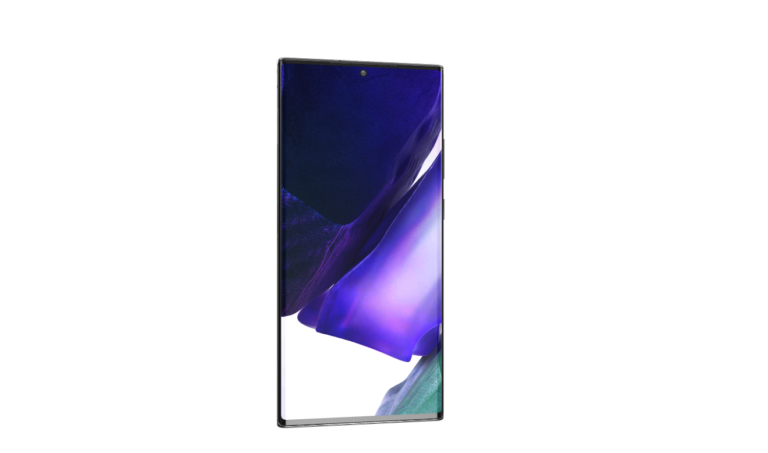