Tom Clancy’s The Division 2 is still some ways away. That being said, Ubisoft has already come forward with some interesting tidbits concerning the upcoming sequel.

Following a civil war in Washington, D.C., the capitol city has been torn between those trying to survive and those looking to plunder and pillage their way through the streets. With that in mind, it’s up to the players to band together and reclaim Washington for the city’s lasting survivors.

To keep things exciting, Ubisoft plans on dropping free, downloadable episodes of content over the following months of the game’s release. After reaching the max level of 30, it’s time to start collecting new and improved sets of weaponry and gear.

For all things video games, stay tuned to GameTruth. 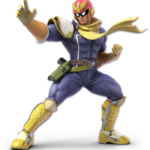 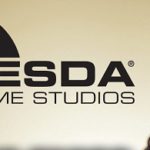