Cyberpunk 2077 is perhaps the top game on many RPG players’ lists right now. That being said, it would appear that the game’s development will simply have to do without the title’s lead writer.

Stepien leaving the team behind Cyberpunk 2077 may mean that his role as lead writer has already been completed. Grant it, the game has yet to receive a release date or even a release window. Consequently, it is hard to gauge just how much of the narrative content for the game has been completed.

For all things video games, stay tuned to GameTruth. 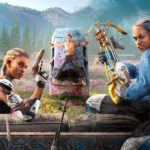 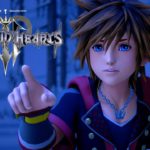 The Latest Kingdom Hearts Leak May Lead to Massive Changes