I have one goal in my lifetime, and that is to own a Ms. Pac-Man arcade machine (with Galaga of course) at some point. With today’s technology, arcade games can appear to be obsolete. We have televisions and consoles that produce lifelike graphics, and video games are going places they have never been before, especially once VR becomes commonplace. But we shouldn’t forget arcade games of the past, the roots of modern-day gaming as we know it.

Walking into an arcade is a lost art. Today, kids can pull up a game on their phone and play anywhere at any time they want, usually during school or times when their focus should be elsewhere. I was never an arcade child myself, but I have heard the war stories that have been passed down to me. People would flock to the arcades after school with quarters they saved up, taking turns trying to achieve the highest score. Spectators would watch in awe, cheering on the player as they became king of the arcade, the dude in the school. What a time be alive.

One of my personal favorite arcade games is Ms. Pac-Man, a classic that will never get old (and if you prefer Pac-Man over the missus, you need to get over yourself, it’s 2019). I think a great representation of the arcade lifestyle is the song “Pac-Man Fever.” It shows how popular these arcade games were in the , in Pac-Man. The upbeat tempo and the use of the Pac-Man sounds in the background makes the song an instant hit, and it was even a top-ten song at one point. Give this song a listen and tell me it’s not better than most of today’s music.

Being born in the mid-’90s, I never got to experience arcade culture. By my time, home consoles had killed the arcade business. I would have loved to have that arcade experience. It is something that I only get to see firsthand in tv and movies. Don’t get me wrong, there are still arcades out there, and I have been to a few, but they aren’t the same as they were in the ’80s. Arcades in today’s world will never be the same. They are a shell of what they once were. Arcades are where people went to hang out, to be with others and socialize. The atmosphere will never be the same in today’s world, with everyone always on their phones, addicted to the virtual world.

Technology has improved our lives so much, but it has also hurts us and can ruin things that are so beloved by all. I love where video games are at right now: the realism, the graphics, the gameplay, online capabilities, and all of that stuff. But a part of me also misses the way things once were, and we will never be able to get back to that same place.

Gaming took off with the arcade boom. Mario, perhaps the most iconic video game character ever, started off as the hero in the Donkey Kong arcade game. Without arcade games, gaming wouldn’t be what it is today. I fear a world where children don’t appreciate arcade games. You already know that I’m going to be playing Ms. Pac-Man and Galaga with my kids on my own machine one day. And if my children beat my high score, I am going to dedicate my time to shattering theirs so they can never beat me again. That’s a promise. 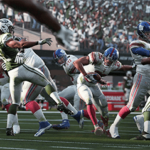 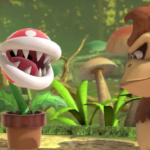 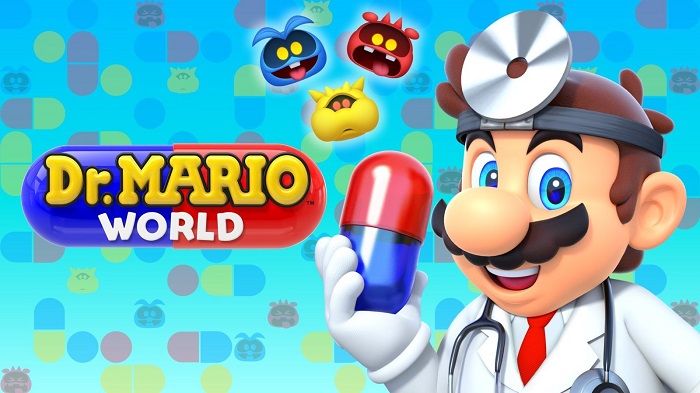 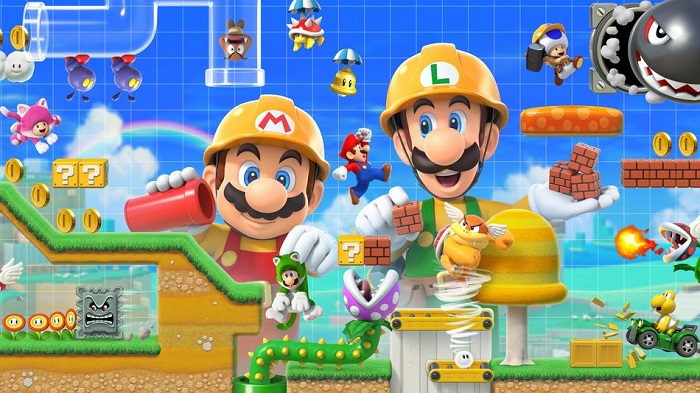