The free-to-play fighting game Brawlhalla first hit shelves back in 2017. That being said, Blue Mammoth Games’ incredible fighter has only grown since its release. Now fans are flocking in droves to play this incredible title. If you want to be the best, however, you are going to want to choose the best legend. Check out the tier list below to determine which legend is right for you.

This tier list was last updated to reflect ranked season 14 and the changes made within the recent update (Patch 3.48) and the release of the latest character Vector. It has received a major update in Winter 2022. 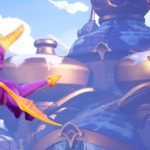 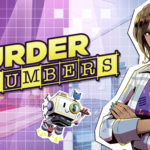