Supraland is super fun, at least in my opinion. You have a game that basically has all the components you need – dark souls level combat, Metroid for the NES complexity to advance and Zelda like puzzles. Well, maybe it’s not as hard as a souls game and maybe Metroid for the NES is probably way more confusing, but I’ve had a blast with it.

We’ll start off with some general tips that’ll get you through 80% of the puzzles and then I’ll provide a very brief spoiler free walkthrough to get through the main story. The real point of the game is solving the puzzles, but there are a few areas where it can be a bit challenging.

At the end we give some more direct answers to common issues in the game to help you get past some of the more challenging parts.

Most of the same advice below works for the switch port.

The Path to the Purple MacGuffin

I know a lot of these are super vague, but the fun of the game is figuring things out yourself. I hope if you’re stuck this helps you move on! 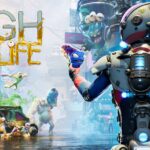 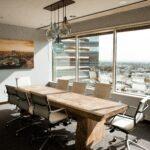