Competitive, medieval hack ‘n slash game Mordhau has been garnering some serious attention ever since it hit the Steam store on April 29. That being said, the game is not entirely friendly to new players. If you don’t know what you’re doing, you’ll likely find yourself on the wrong end of a broadsword before too long. With that in mind, we have provided a quick guide to some important tips and tricks to finding success in Triternion’s Mordhau. 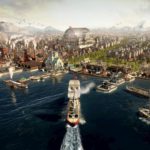 Quick Tips and Tricks For Getting Started in Anno 1800 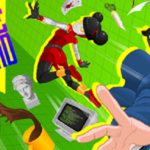 How to Unlock All Achievements in Yuppie Psycho